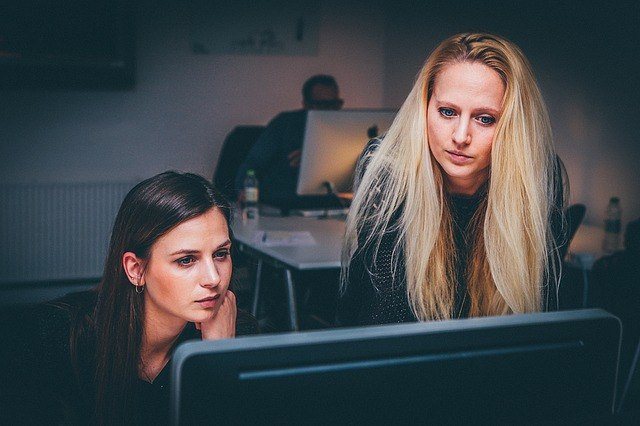 The 2016 Olympics ended Sunday and it seems everyone is writing about some aspect of them. I had no intention of jumping on the bandwagon but I just can’t help it, because there is one Olympic contrast I just can’t get out of my mind.

Olympic athletes are at the pinnacle of their sport. These individuals have trained for years to become the best in the world. I have read on more than one occasion that even athletes with multiple world championship victories want an Olympic gold because it is such an honor.

And this Olympics had some incredible stories. Simon Biles, Usain Bolt, and the refugee athletes are a few of the more well known narratives.

But the contrast I keep thinking about is Michael Phelps and Michael Phelps (No, that’s not a typo). Despite his swimming prowess, in previous Olympics I did not like him at all. To me he seemed to be an arrogant jerk. Granted, I don’t really know anything about him other than what I see and read, and that is always filtered by the journalist’s perspective. But  he reminded me of that high school quarterback who thinks he is God’s gift to football, then flunks out of college, moves back to his hometown and becomes the town idiot. Like Biff on Back to the Future.

When I started watching the Olympics this year, I was expecting more of the same. And when the press was focusing on the rivalry between Phelps and Chad Le Clos, when Phelps wagged his finger as number 1, I thought, here we go again. But I realized my preconceptions were wrong. As the week of competition unfolded, I saw a different Michael Phelps. Yes, he was sure of himself and his drive to be number one was just as strong, but his demeanor on camera seemed more humble to me. He appeared to be enjoying the intense competition, giving his rivals credit for their performances, having fun, staying focused, all the while trying to win every race. And I don’t think it was just spin to improve his image.

By all accounts (including his own), Michael Phelps hit bottom after the 2012 Olympics. He spun completely out of control and was on his way to becoming the Biff of swimming in 2014. Instead, he turned things back around and went on to become the most decorated athlete in modern Olympic history.

But he didn’t do it alone. Of course he had coaches and trainers developing his skills over the decades, but the difference I’m talking about was not about his skill level. The difference was his attitude, his maturity, his heartand I believe a major influence on this was Ray Lewis, linebacker of the Baltimore Ravens.

The story goes that in 2014, Michael was depressed and suicidal. Ray Lewis helped convince Michael that he needed to go into rehab and he gave him Rick Warren’s The Purpose Driven Life to read while he was there. Both the book and the relationship changed his life.

He became more self aware. He looked inside himself at the person he had become. He started living with integrity. He worked on his honesty, his openness, he tempered his fearlessness with humility and he became the best Michael Phelps he could, then he became the best swimmer in history. I would venture to say he became a human leader and you can too.

You have to start with yourself, just like Michael Phelps did. Are there areas in your life you need to clean out or clean up? Are you willing to examine your integrity, honesty, openness, fearlessness and humility? Do you want to be real? If so, and if you want some guidance on that journey, let me know how I can help by emailing me at [email protected]

Regardless of where you are today, I encourage you to be a mentor to someone else. While they may not be an olympic swimmer, I am confident that there is someone whose life you can speak into. They might not even be looking for someone at the moment, but you see a need and with a little courage, you could speak into that persons life.

As always, you can comment via the blog or via email.