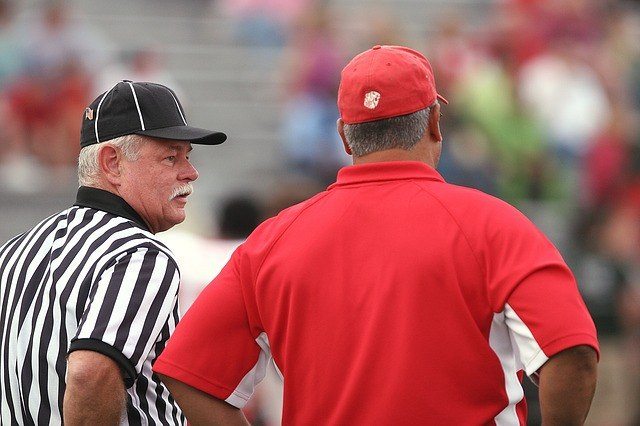 Dear readers, today I am going to rant.

I am going to rant about crappy leaders.

Now look, I am the polar opposite of the trophy for participation, helicopter parent. I firmly believe that achievement should be rewarded, failure should be learned from to improve, and the well run sports programs can teach a child a lot about life. Because life keeps score and there are winners and losers. I’m sorry, but that is just reality and I strive to teach my kids that.

Regular readers will recall an article I wrote a few weeks ago called Act like a 14 year old about how well my daughter handled some adversity. Well, that same 14 year old is back in the news.

You see, at the beginning of the school year she made the freshman ‘A’ volleyball team. She was sooo excited, and we were excited for her. The season started ok, she wasn’t a starter, but she would get some play time most games. She is neither better or worse than most of the girls on the team, somewhere in the middle.

Then, there was a tournament. Her team won the tournament and she played some of her best ball ever.

She hasn’t had a second of play time since.

Today, I am sitting at a tournament again. They’ve played four matches. In 2 out of four, they have been up by 10 or more points. Every other player has rotated in and out at least once.

AND, absolutely no explanation of why from the coach to her. No tips on what to do differently, no ideas on what she should work on to improve. She is left sitting on the bench in the dark.

How many times can I tell her it will be ok?

How many times can I try to explain that sometimes life isn’t fair?

How many times can I talk about the life lessons of rejection, hurt, embarrassment that “only make us stronger.”

Why is it that high school coaches don’t get it? Why can’t they see that they have to opportunity to help adolescents grow into mature, healthy adults?

Leadership is about developing those following us. It’s about communication with the people you are in charge of. It’s about balancing winning with development of others.

It’s about understanding and being intentional about the IMPACT you have as a leader on those you are leading.

I just asked her if she wanted to stick it out and she said yes.

So I said I would stick it out with her.

So I guess the answer to my questions of  how many times is, “At least one more.”